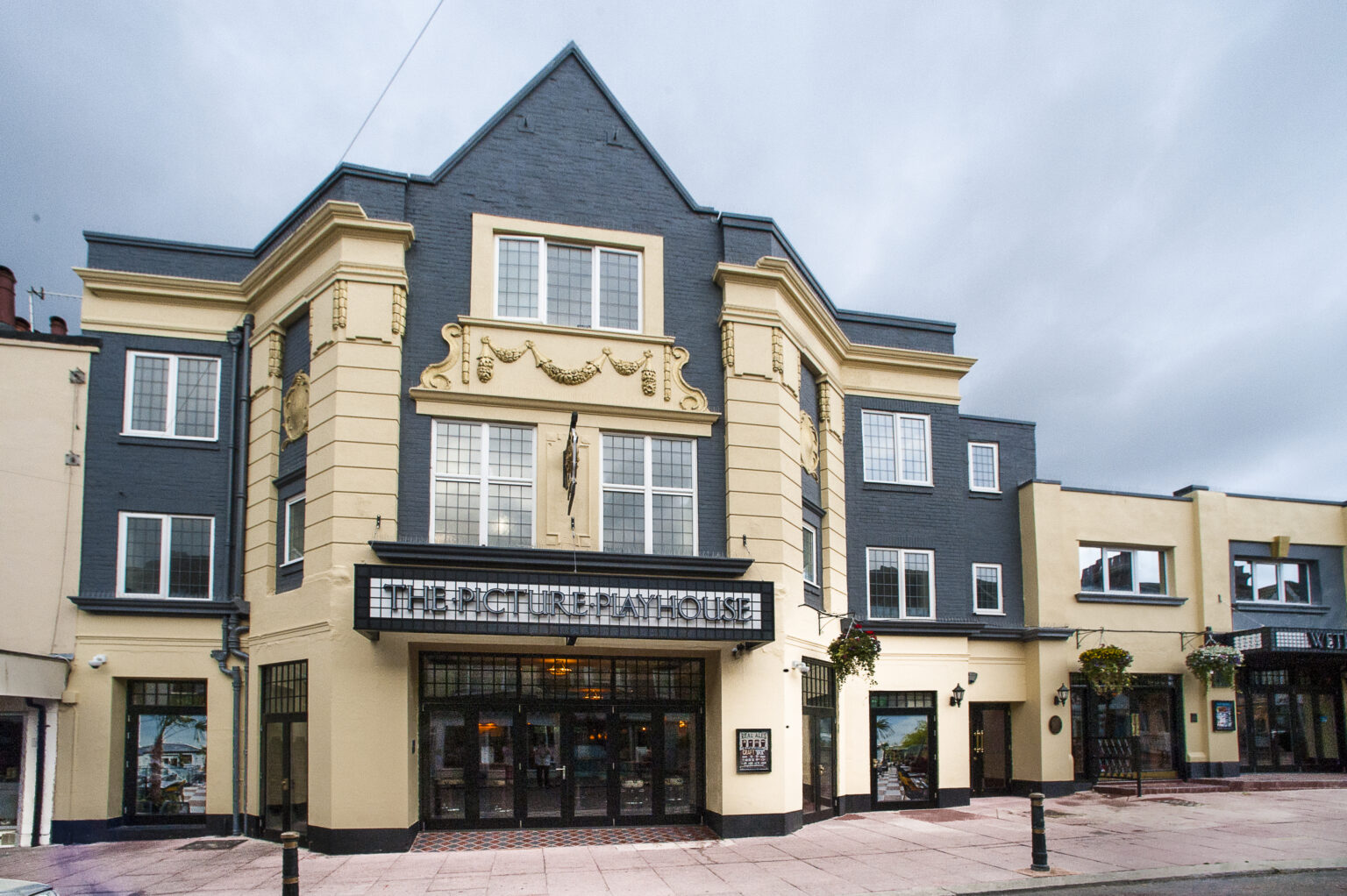 In late Victorian times, Western Road was mostly residential, yet later became one of Bexhill’s main shopping streets. This was a well-known cinema (The Picture Playhouse), officially opened in 1921 by the Duchess of Norfolk. In 1974, the stalls were turned into a bingo club (later an antiques market) and the circle into the Curzon Picture House. Its final lease of life was in 2005–08 as the Redstack Playhouse theatre/cinema, after which it had remained abandoned. After a 17 week restoration the old playhouse has it’s charm back. 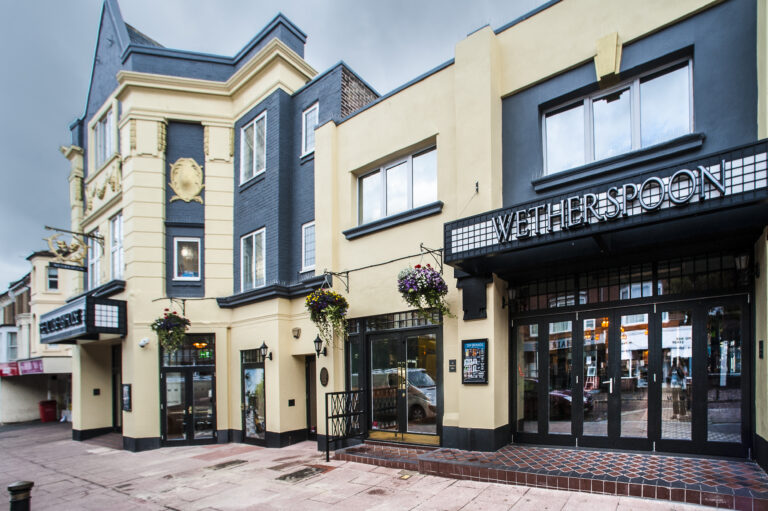 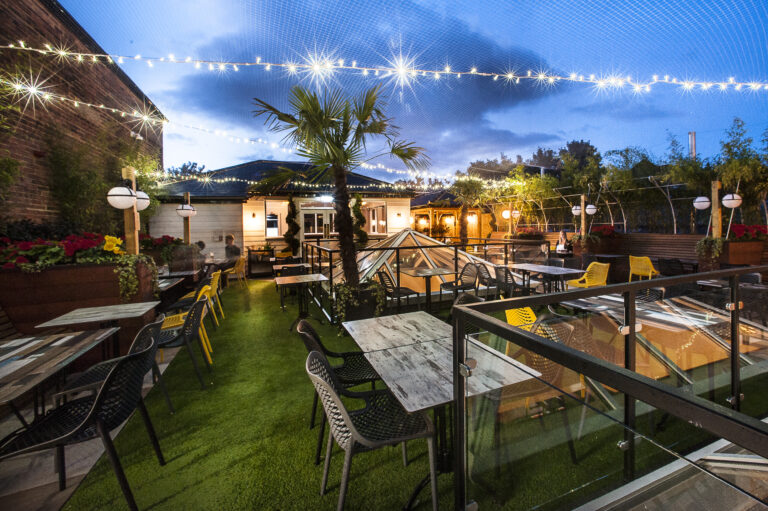 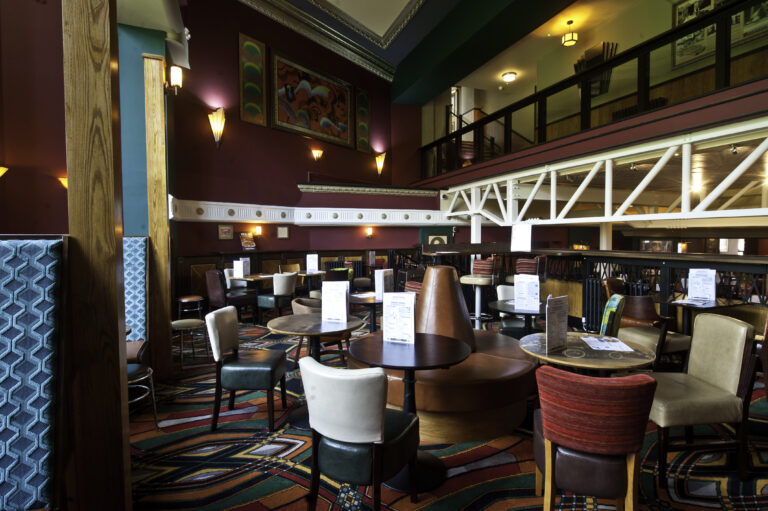 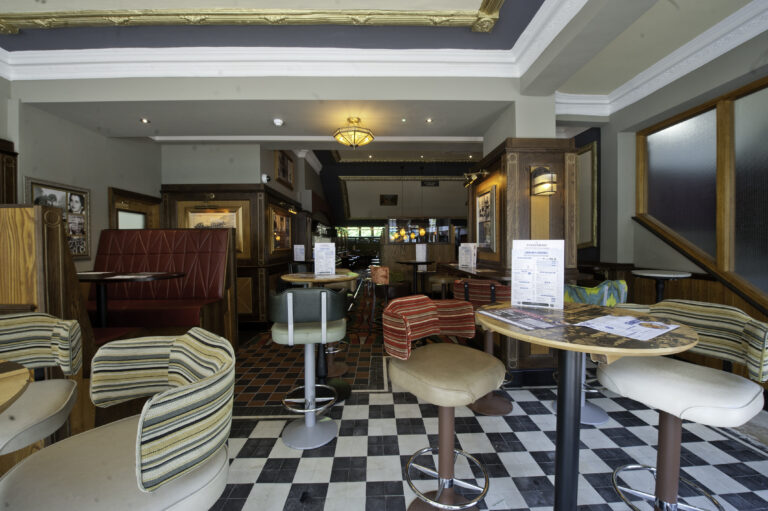 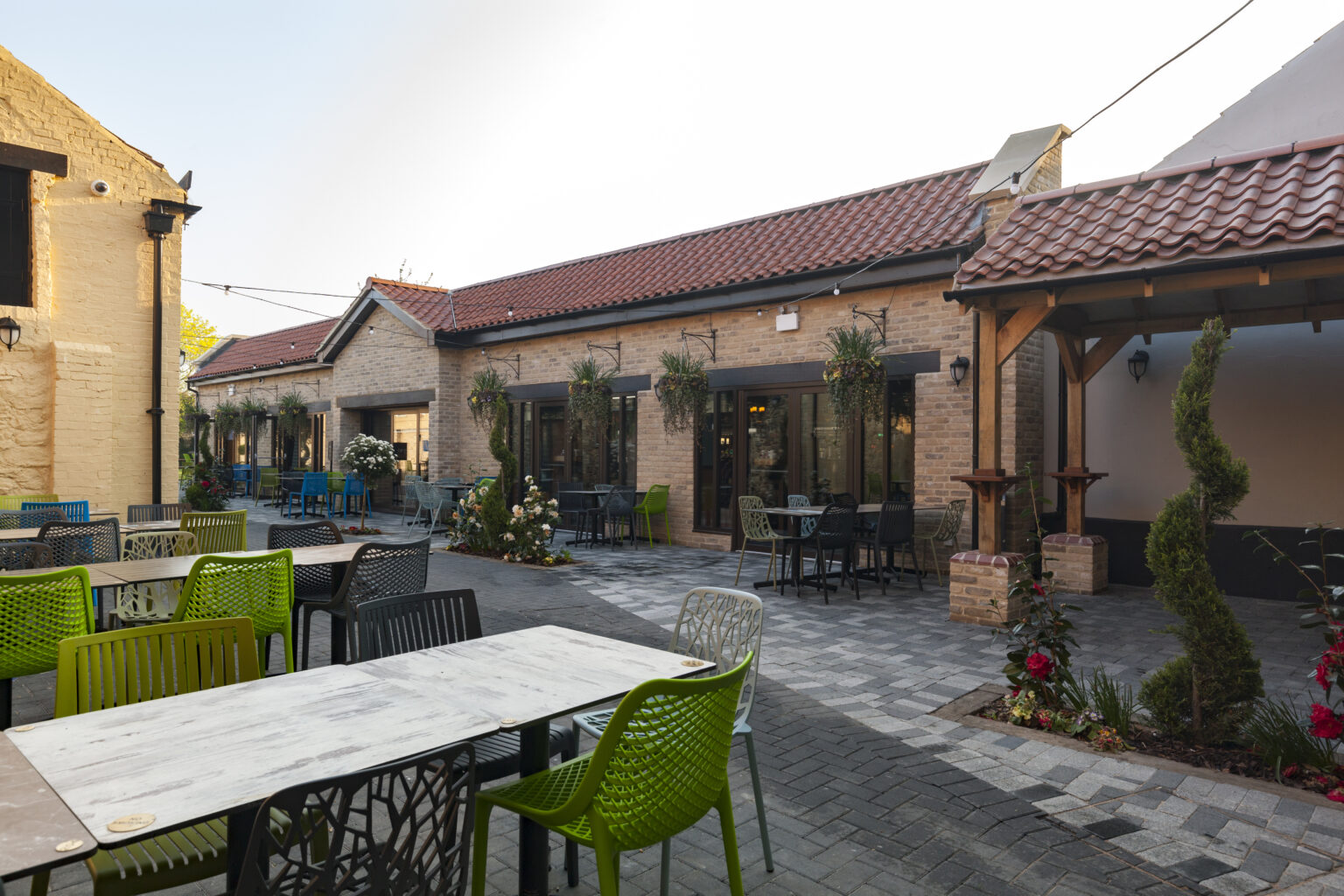 In the early 1700s, nearby King’s Lynn was a flourishing whaling port, fishing the waters off Greenland, with Lynn’s famous Greenland Fishery frequented by whalers. This property’s sales particulars stated that the premises ‘have been occupied as such, with full trade upwards of 60 years’ (since 1748). During these years, the inn was called The Whalebone. Perhaps this is why it got its name or possibly from a souvenir whalebone brought back. 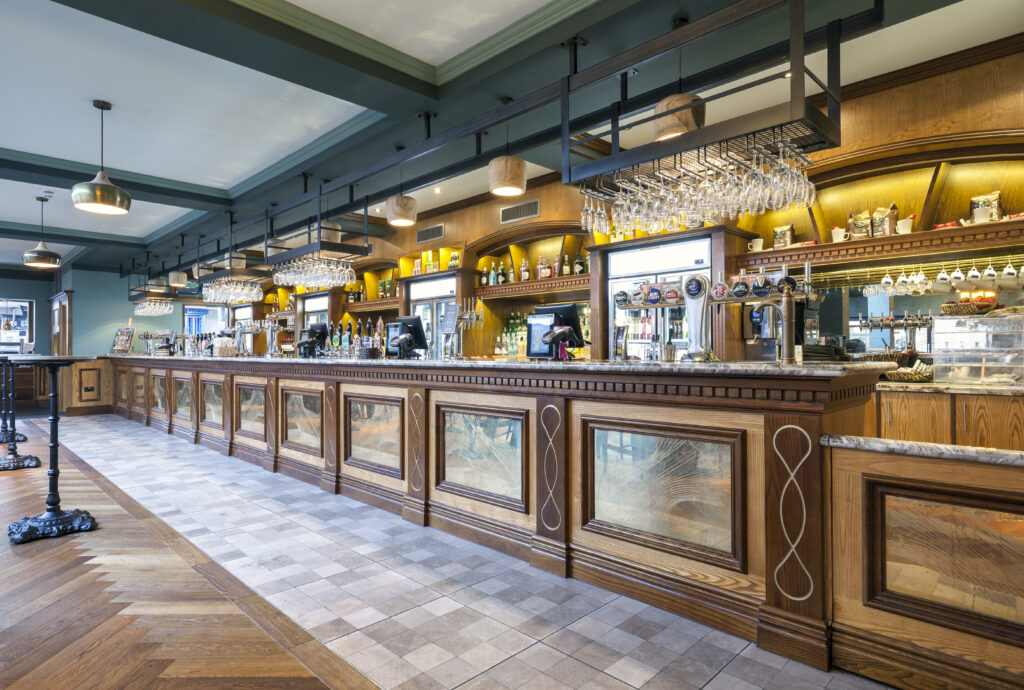 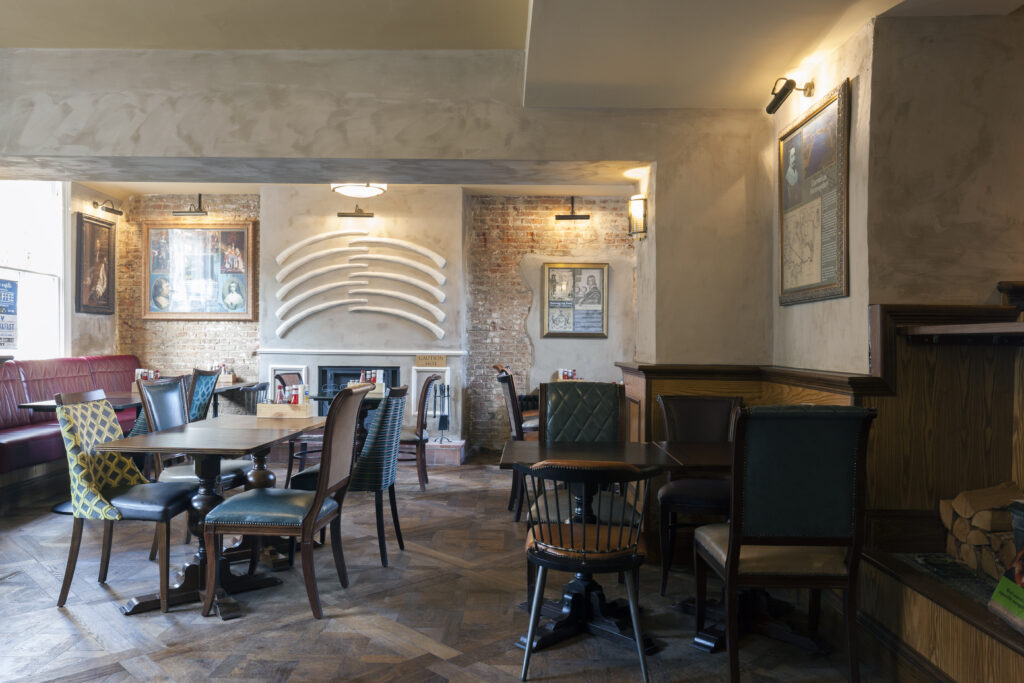 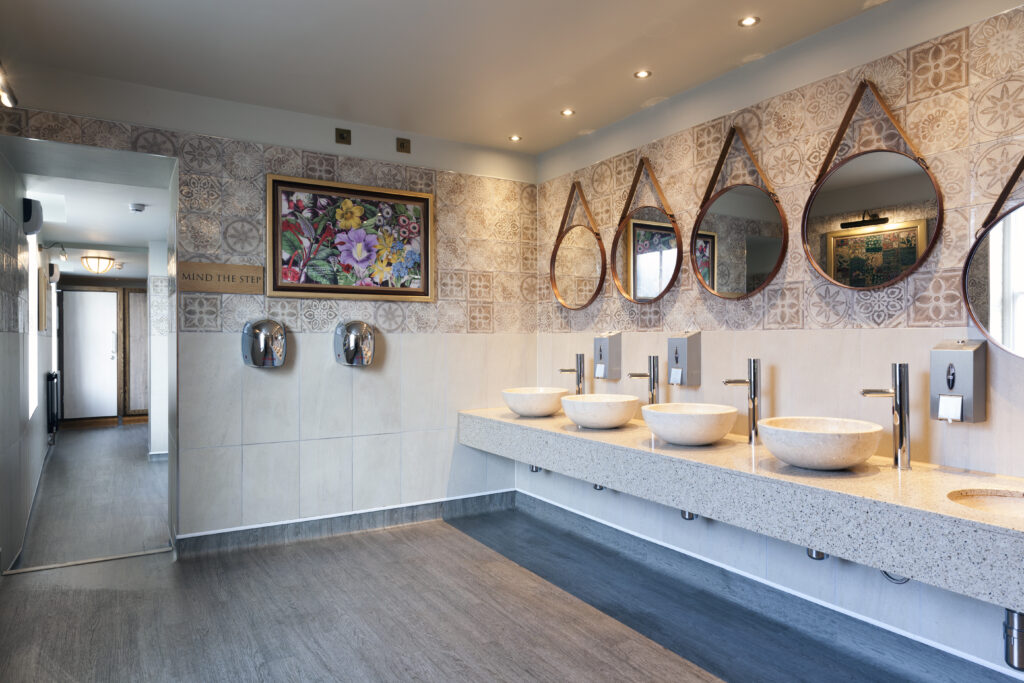 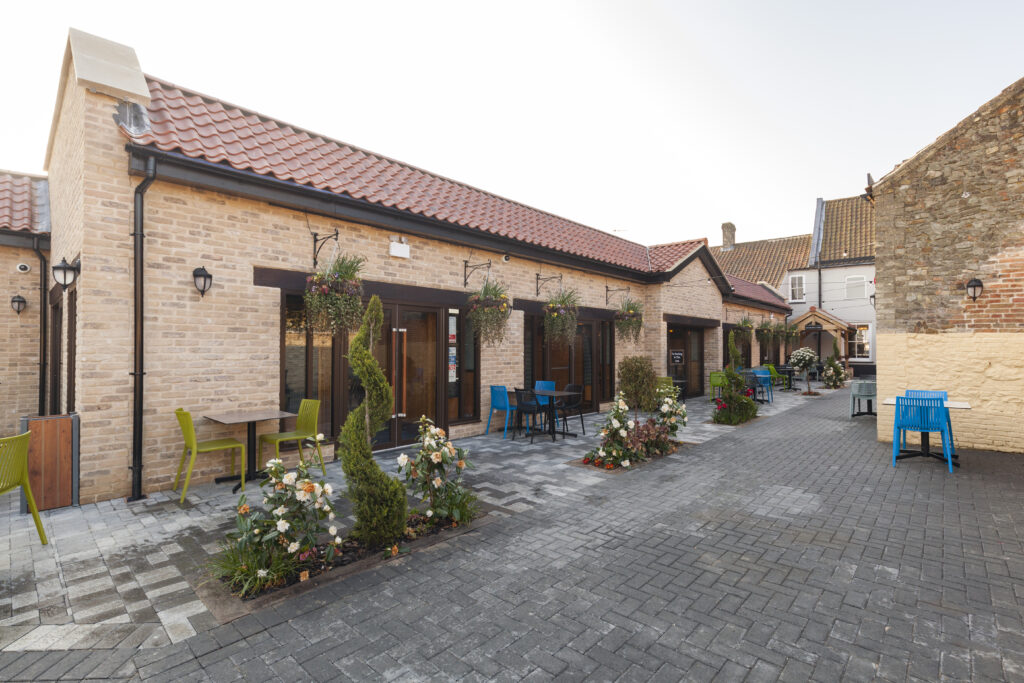